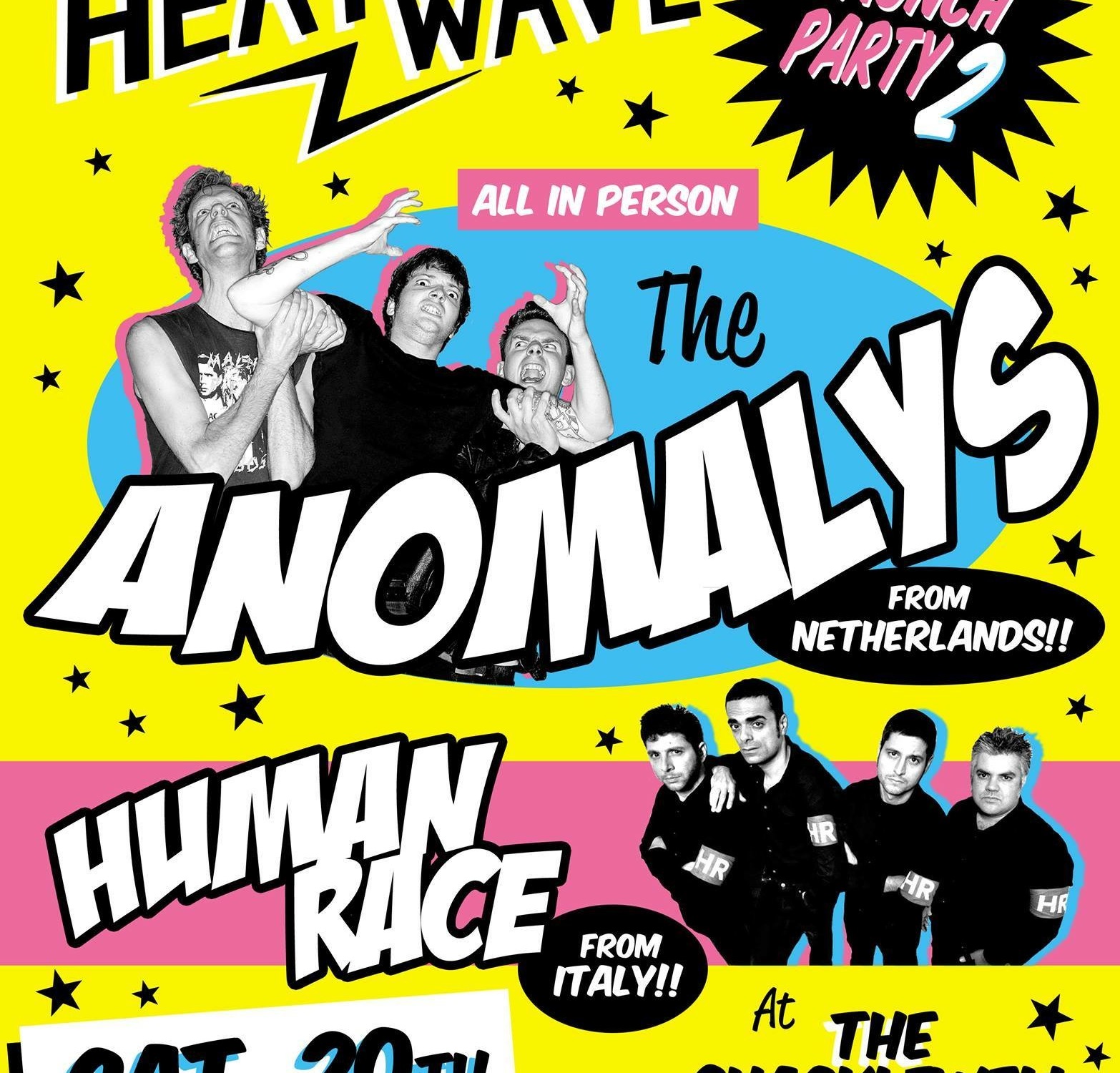 We are VERY happy to announce that our Issue #2 will be out next 20th of February! For that, we are organising a great Party at The Shacklewell Arms in Dalston, and we bring you two great bands!

We have a bunch of Early Bird tickets at £5.00 now available from here, grab one while they last!

“Acclaimed as “national heritage” by critics-turned-fans, THE ANOMALYS are truly The Dutch Kings of Rock’n’roll. And slop’n’drool, as the tequila flows during their devastating live set.  Must be seen to be fully understood.” (Zuma Bookings)

“Two guitars and a drum kit is all that this band needed to create one of the most interesting, unflinching rock n’ roll records in a long time. Only bad thing about this record is that it’s only nine tracks long, forcing me to listen to those nine tracks over and over again, and it’s just not enough, I want more.” (www.slugmag.com)

“Wild, primal, and mere millimeters from becoming completely unhinged, which is exactly how rock’n’roll should be.” (www.razorcake.org)

“Nobody puts out this much energy, but If there’s one thing The Anomalys are most successful at – they prove that rock and roll is not dead, by any means.” (Eddie Shaw, bass player of The Monks) 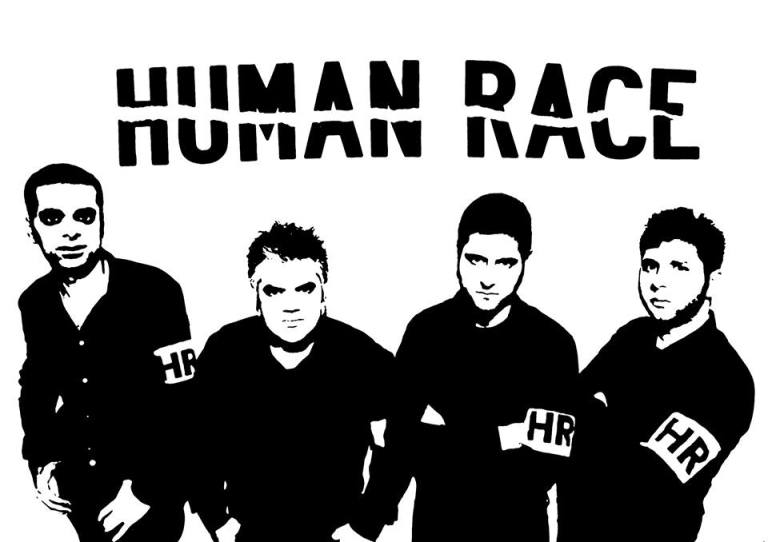 HUMAN RACE (ITALY)
“Having an opportunity to check out Human Race’s release, these guys have 1977 written all over them with hints of Adolescents and Descendents thrown in for good measure. The tracks are explosive and to the point; however, it’s highly addictive. […] Human Race offers a style of rock ‘n’ roll with which I identify– an “if it ain’t broke, don’t fix it” mentality. Kudos to these dudes for bringing something to the table that’s not trying to reinvent the wheel, so to speak, but is just good rock ‘n’ roll. More of this approach, please.” – Justin Crumpton (Heatwave Magazine/Nightmare Boyzz) 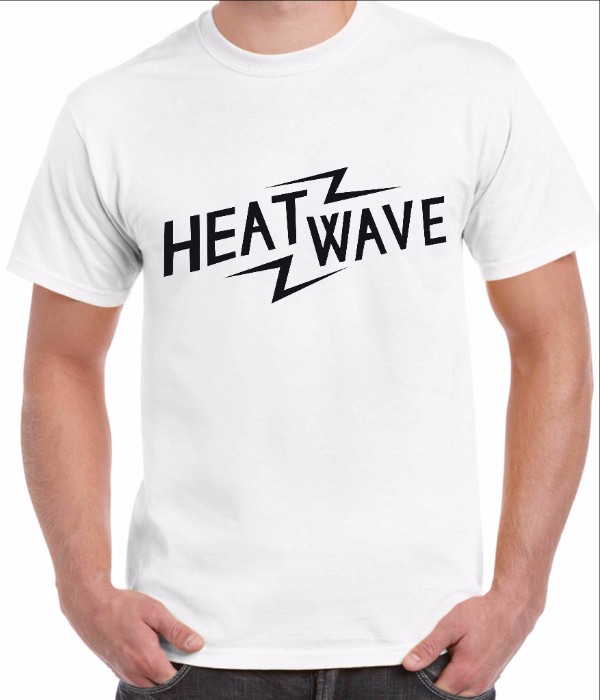 Also, our Heatwave T-shirts are now on SALE at only £10.00 + Postage!
We only have a bunch left so get yours while you can from our shop!