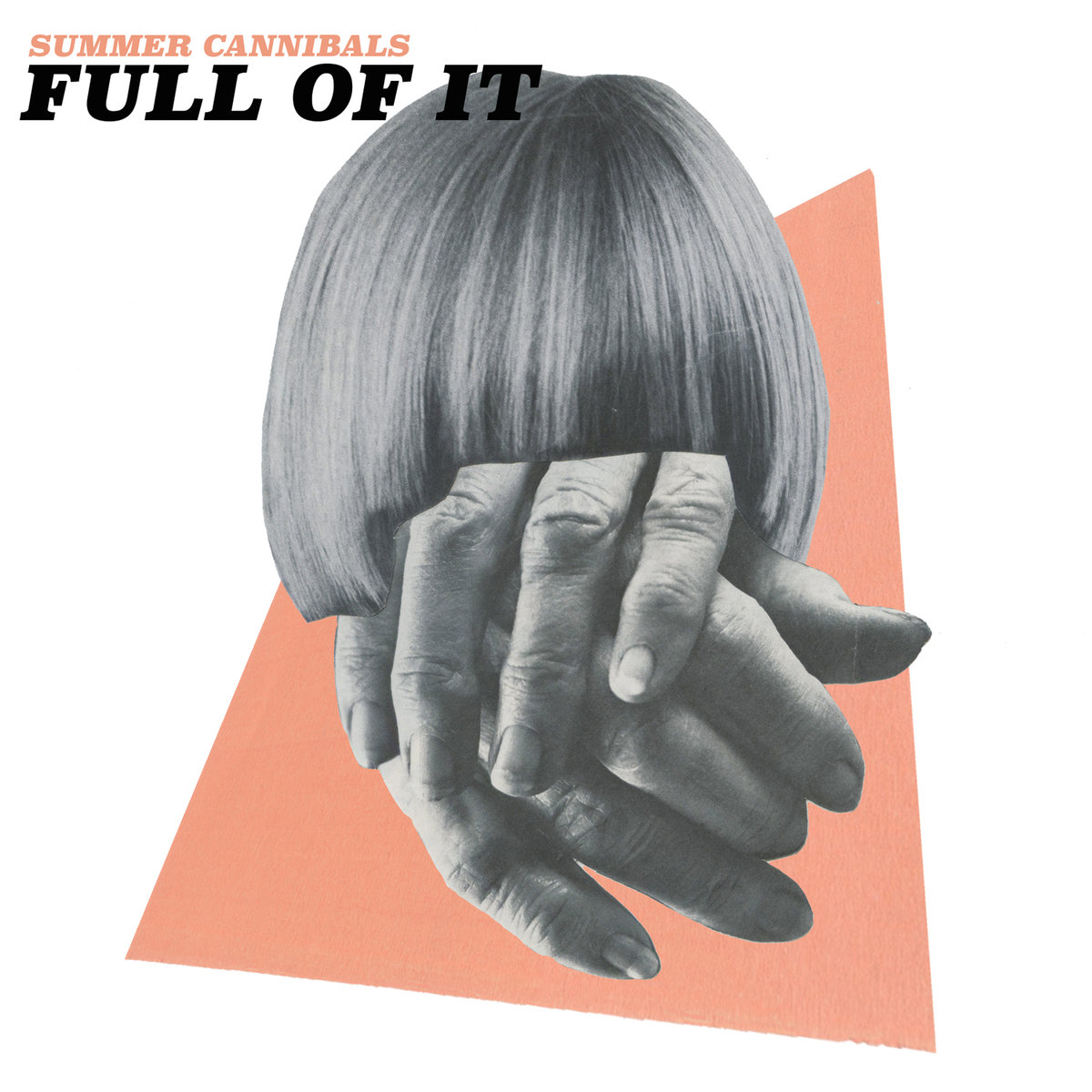 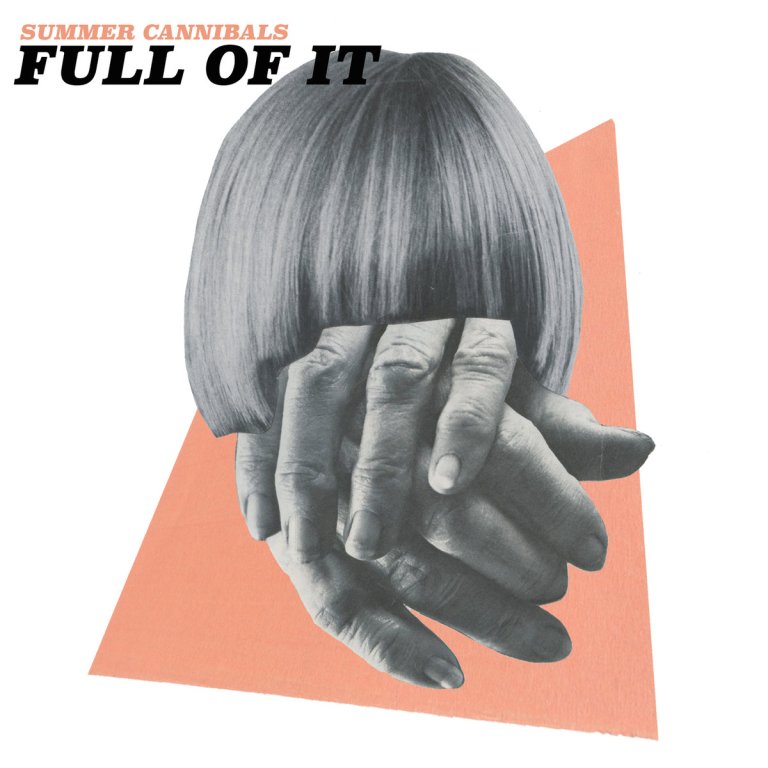 Album: Full of It

It makes sense that the latest Summer Cannibals’ release is on Kill Rock Stars, a label long associated to bands like Bikini Kill and Sleater-Kinney, as there is a definite 1990s girl band vibe to the album. It’s also fitting that the band’s name comes from a Patti Smith song, given that a snarling female lead guitarist and vocalist, Jessica Boudreaux, drive so much of their sound. The band is also comprised of guitarist Marc Swart and new bassist Jenny Logan and drummer Devon Shirley, who have replaced former members LynnaeGryffin and Valerie Brodgen.

Full of It is the third album from the Portland-based group, following 2013’s No Makeup and 2015’s Show Us Your Mind both put out on the band’s label New Moss Records. The latest album was recorded at The Dock, an analog studio in Sacramento and produced by Chris Woodhouse, known for his work with bands like Thee Oh Sees and Ty Segall.

There are 11 tracks on the record and most are around 3 minutes. The album starts off with the energetic “Go Home,” which along with the record’s title track is the most ferocious of the bunch. However, even the more melodic tunes like “Say My Name” and “Not Enough” or poppier ones like “The Lover” still come across full-throttle. The album winds down with “Fallen” and “Simple Life,” which provide a good balance to the rest of the record, but still maintain the band’s overall seething sound. A lot of the lyrics are attitude laden, maybe slightly jaded at times, but seem to convey a theme of taking absolutely no shit from anyone whatsoever.

The band has also recently released a video for Full Of It, featuring the band playing in various rooms of a house:

While I appreciate the overall tightness of the record, especially with the strong rhythm section, I wish there was perhaps a bit more of the distinction to the album like the ‘90s-era Sleater-Kinney to which Summer Cannibals is sometimes compared. While Sleater-Kinney’s 1997’s Dig Me Out is through and through a rock album, much like Full Of It, there is a bit more variance and uniqueness to the songs. Sleater-Kinney’s “Little Babies” or “Words and Guitar” still stand out after 19 years.

Full of It will be out on May 27th, but you can pre-order it on their site now.