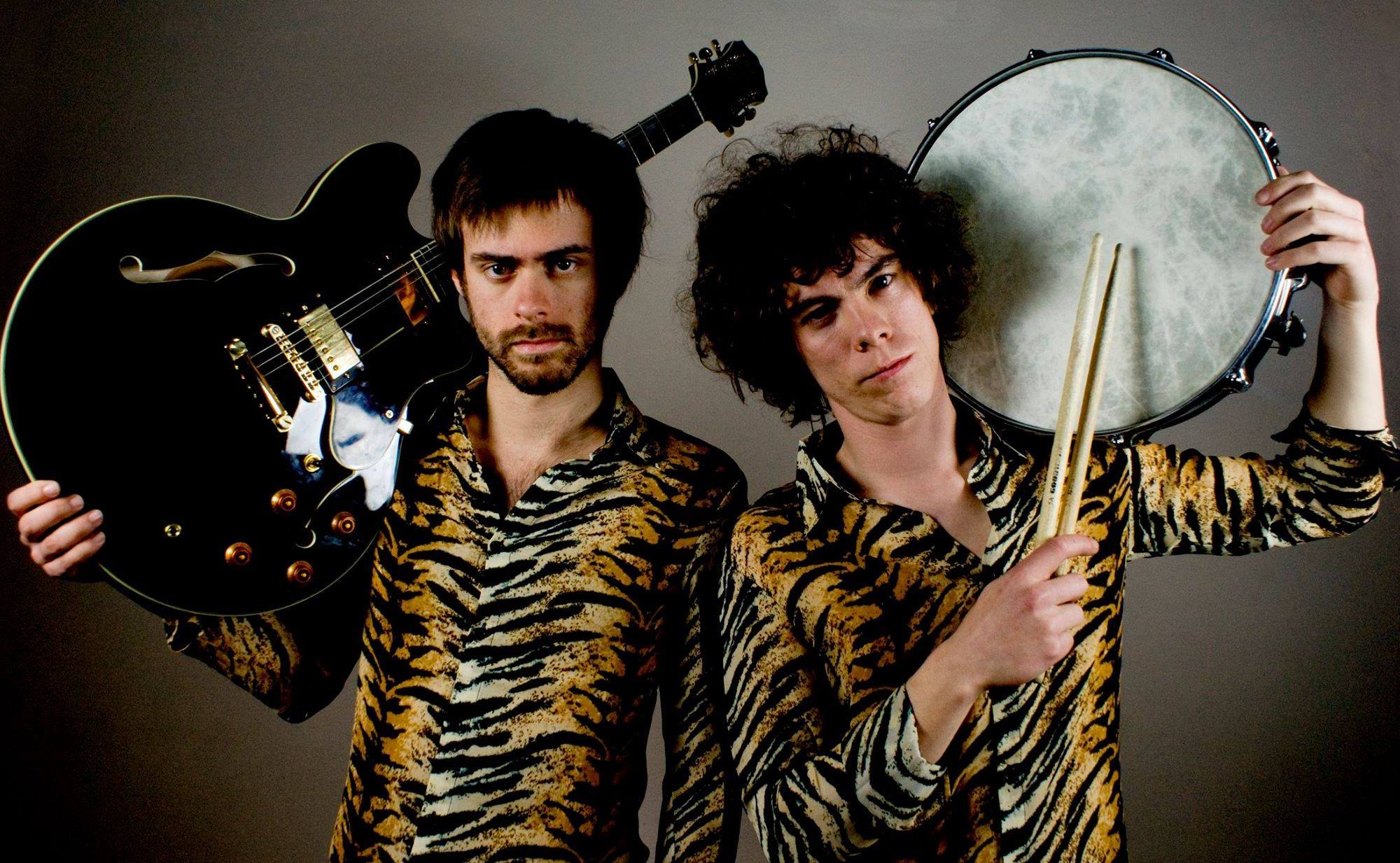 Garage Rock, regardless of the language it is sung in, should translate to all as being rowdy, fun and something to truly let loose to. It should have elements of insanity and an unconventional soothing effect. It doesn’t matter which country the band in question is from or what their mother tongue is. All that matters is how the music makes you feel.

Los Bengala come from the mean streets of north east Spain. Their ferocious and fast sound is beautifully sung in Spanish, for the most part. As someone who did really well in their Spanish GCSEs many moons ago, I’m sadly not sure what’s going on. But, I don’t care. All I care about is how the music comes across and how it makes the listener feel.

If anyone listening to these guys doesn’t feel some happiness, then there’s no hope for them. There’s this wonderful euphoric feeling in the majority of songs on their new record. This is the kind of record you play when you’re trying to plan which country you’re going to escape to. After one listen makes me wish I wasn’t living in London.

Los Bengala have probably made one of the toughest songs of the year with the track “65 Dias.” It makes you feel like you’ve encountered the bloody end of a fight in an old Western film. It makes you want to give the death stare to the next person you see. It can make the shyest of people feel tough when they hear it. I’m disgustingly shy, and this makes me feel like I could take on the world. It feels like a theme song for delinquents and misfits. It’s probably my favourite on the record, and one I’ll jump to playing first instead of following the album order.

I say it a lot, but I love listening to bands that justify why I love writing about music- it’s easy for me to say that Los Bengala are one of the bands that bring out this love. What I adore about this record is how it just feels like you’ve walked into a bar near closing time and the local guys are singing along to every word, as they spill their beer on themselves and whomever their arms are lovingly, but drunkenly around. There’s a lot of love on this record and I’ve got a lot of love for it.

Just because the sound is massively rowdy, don’t go assuming that there’s anything simple about it. A lot of thought and care has gone into this album, and you can really feel the passion in the record. It makes you want to go out to a dive bar and find some band to throw your limbs about to. This record is made for having a good time, and the complexity of it is hidden at times, but it really, really shines in the drumming.

I can’t play any instruments but I’ve always been drawn to the drums. I love watching certain drummers and how they go apeshit on stage. This is what you get from Los Bengala, especially at their live shows. Seeing them live is probably the best way to get into their music. I think if someone first discovers them by seeing them live, then they will be hooked in a different way compared to hearing them on record.

Incluso Festivos is going to be one of the year’s most underrated records, but I’m counting on you Heatwavers to go out and buy the record. Play it to anyone who will listen, as loud as you can both stomach, and do whatever the hell you want when the music kicks in. And it will kick in. Hard.

It’s a gorgeously filthy record that makes you want to stay out late in a basement bar, sweating profusely without a care in the world. There’s a brilliant sense of freedom that comes through in the songs, and that just spurs you on to go out there and be fabulously uncontrollable. Don’t let anybody ever tame you.

Los Bengala are releasing the record via Dirty Water Records, who are obviously the perfect home for this rebellious duo. Play it loud, and when you think it is loud enough, you probably need to play it louder. Kick out the jams!