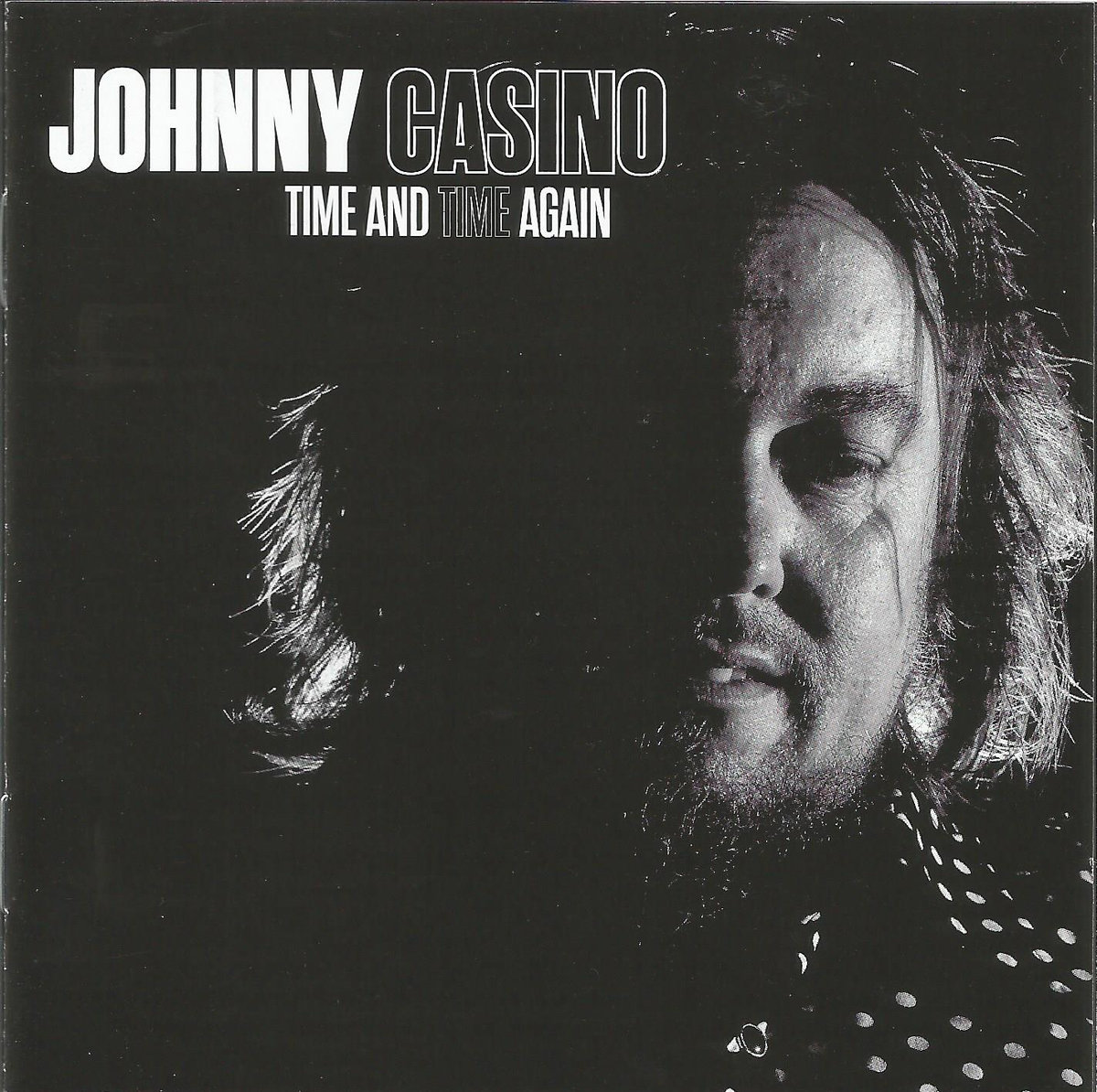 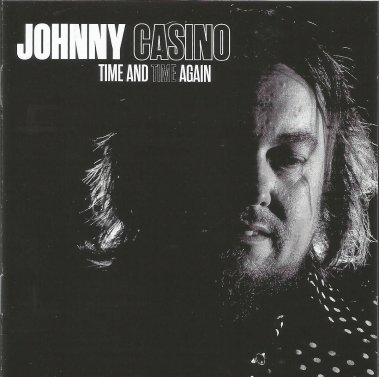 Finally after four years in the making, across three countries and two continents, here’s the new record by the cult Aussie guitar slinger and songwriter Johnny Casino. Recorded in both Spain, where he currently resides as well as his native Australia, and mixed in London, England.

It starts with a scorcher ‘You still got nothing to Say’.  It’s a spiteful tale of friendship gone wrong backed by an unapologetic monster riff and an infectious beat.  The snarly vocal delivery is quintessentially Aussie and unique in that way.

Before you know what hits you it goes straight into the groovy garage rock of ‘Shutdown Breakdown’.  The catchy chorus features female backing singers and there’s a psychedelic organ thrown in the mix too. This is a potential radio hit, something that didn’t go unnoticed in Spain, where Diego of the excellent El Sotano radio show has been giving it  a regular air play.

Things slow down on the soulful and heartfelt ‘This Christmas Time (she’ll fly away)’. Its intercontinental heartbreak Casino style.

‘Open your Arms’ is in the Bruce and the E-Street Band mode but without the airy overproduction that spoils a lot of their work. It’s rousing and exhilarating but without the corny bombast.

The circular groover ‘No Direction Home’ is another standout.  Put this in your car stereo next time you go on a road trip in Australia or Spain for that matter.  Best enjoyed while driving through endless, desolate vistas.

‘Hit the Ground Running’ and ‘Time and Time Again’ show Johnny as a master of a sort of alt country or should we say Australiana sound in this case.  The latter featuring excellent electric harmonica playing by the legendary Valencian virtuoso Leandro.

It’s been quite a wait since Johnny’s last studio outing but it paid off.  This is as an eclectic and passionate rock’n’roll record as you’re likely to hear this year.  And a little bird told me there’s another one on the way shortly.

Meanwhile go out and catch him live backed by his Spanish rhythm section as The Johnny Casino Three. Across Europe in March, April and May.