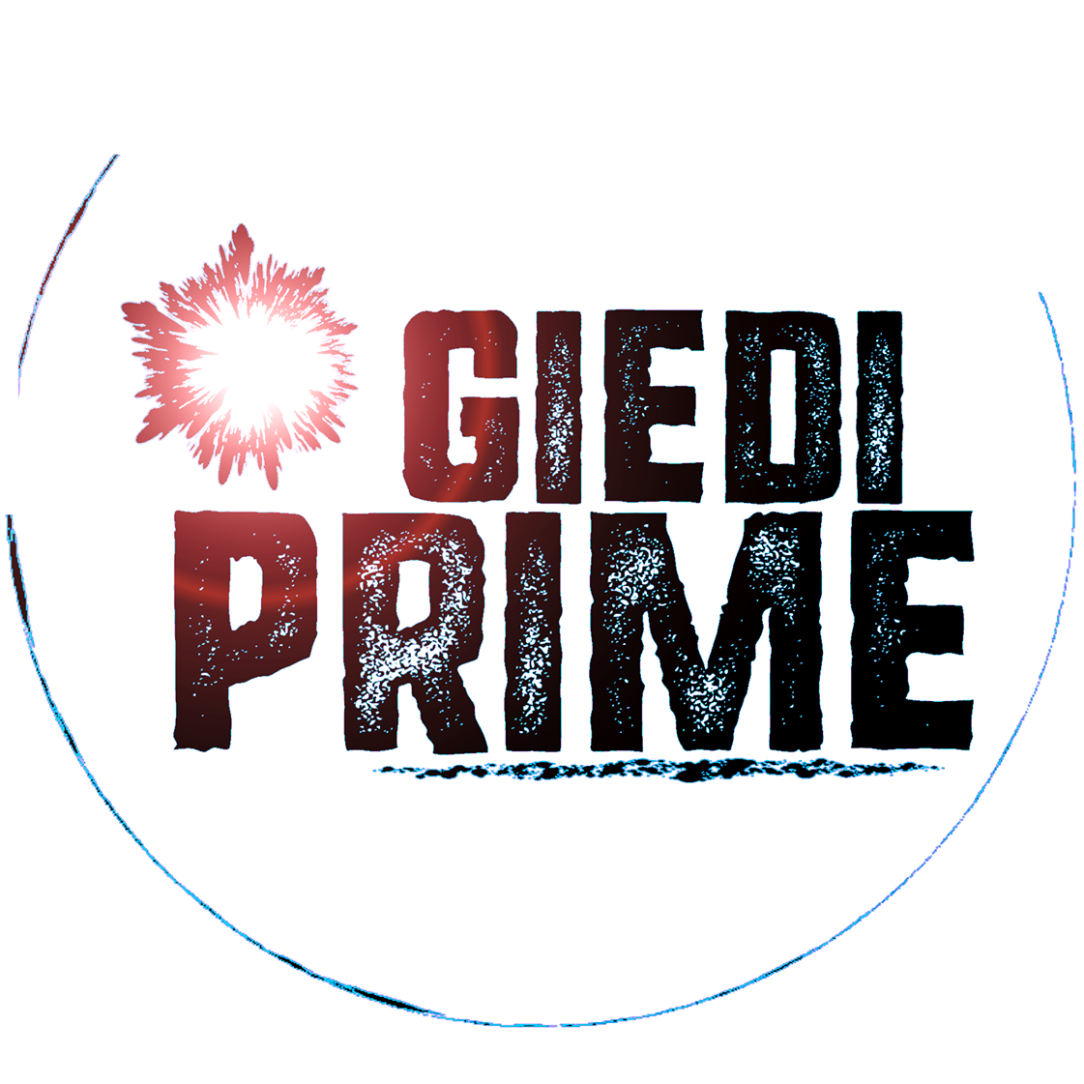 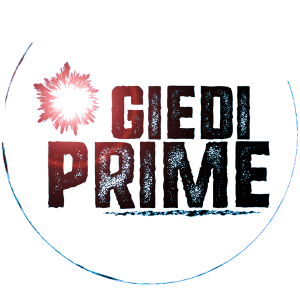 Giedi Prime is a brand new band based in Prague and Reset is their first release. Although the band is relatively new, they already have a solid following in the local music scene, with some Praguers making sure they attend every Giedi Prime gig.

Giedi Prime’s sound is a perfect fusion of garage rock and blues. You can hear the gritty-garage sound from the distorted guitars and the fuzzy vocals. The blues influences are felt when you hear more than just three chords being played, when you hear blues shuffles, and a walking bass, all tied together in a sustained tempo. The elegant deep vocals are the cherry on top.

Mixing the blues and garage is not a unique idea, however it is definitely not a popular genre these days, and definitely not in the way these guys do it.

The album kicks off with ‘Straighten Up,’ which introduces each instrument one after another. By the time we can hear the guitar and the drums playing, it sounds like it could be quite plausible for the song to evolve into a Lightnin´ Hopkins-esque ballad.

Then there is suddenly a hit on the distortion pedal for the guitar, the bass and the garage vocals come in, and the song pushes towards The Black Keys’ direction.

The album finishes off with ‘Jelloboy,’ which is my personal favourite. Not only because you can hear Dave, the singer, talk at the start without having realised the record button has been pushed – for some reason I love these little bloopers, but also because the end the song becomes so energetic and noisy. You can just picture Giedi Prime rocking out when they were recording this.

They use a Hammond B3 with Leslie 122 organ at the end of this song, which gives it a pretty original sound too! Also, by listening to the lyrics carefully, try to guess which egg the song is about?

Hint: it’s nothing to do with the title ‘Jelllyboy’ and you definitely know, and you probably hate, him!

Seeing this album performed live would definitely be an experience. I hear that Dave is terrible at remembering lyrics, so every song is always improvised on stage.

I guess that’s bad news for those who like to sing along to our favourite songs, but hey, this is what Patti Smith and Bob Dylan are famous for doing.

If you could ever have seen Patti or Bob live, you wouldn’t have been able to sing along to Patti’s ‘Horses’ and ‘Babelogue’, or Bob Dylan and the Band’s ‘Basement Tapes,’ because those were famously improvised almost on the spot.

The album was released as a CD and is also available in digital format on Spotify, iTunes and Deezer. Limited copies of the CDs of course sold out in an instant, however you can listen to Giedi Prime’s music online. 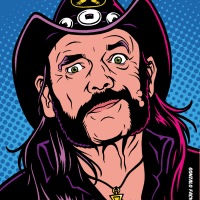 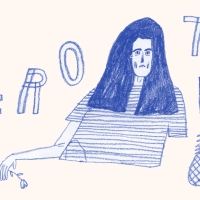 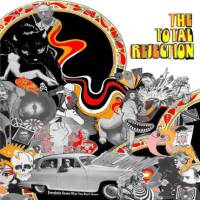 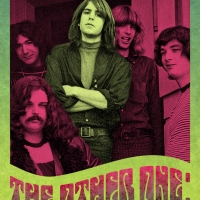 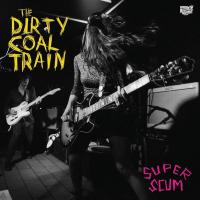 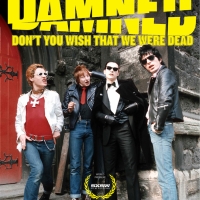 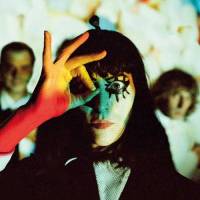 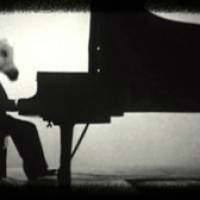